Home » Blog » The Hope in Crumbs Outreach Program by FCIC, Diocese of L.A. 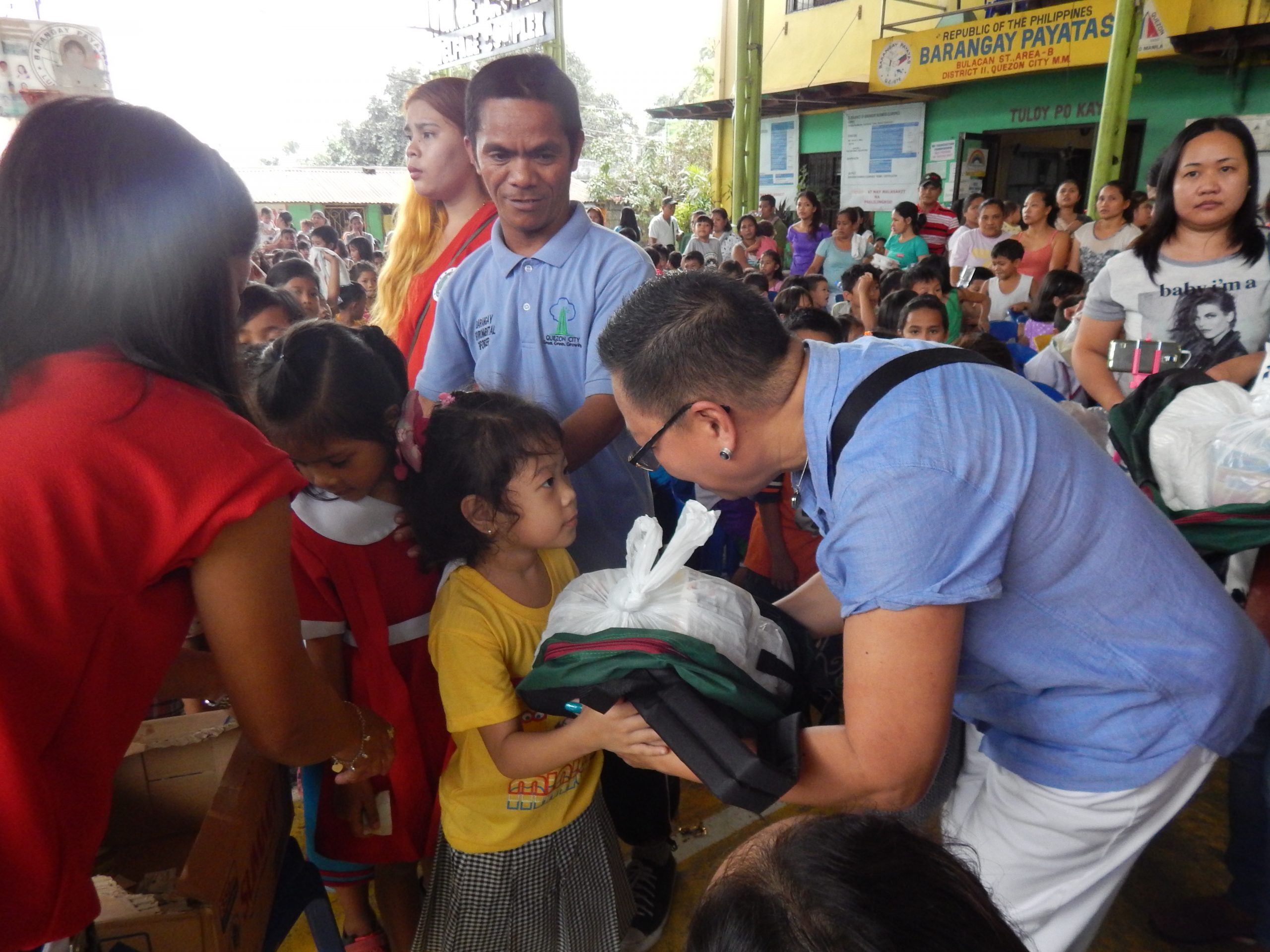 For eight years now, the Filipino Cursillos in Christianity (FCIC), Diocese of Los Angeles (L.A.), has been implementing the Hope in Crumbs Outreach Program. Through this program, FCIC L.A. member donate in cash and in kind to implement a one-day mass feeding program for 300 to 400 children in their chosen depressed and urban poor community.

Apart from sharing delicious meals with the children, the Hope in Crumbs Program also donates 300 to 400 complete school supplies and grocery items to all children-participants and their respective families. As an added service, FCIC L.A. also donates refurbished sewing machines, laptops, and computers to be donated to poor community dressmakers and poor students to increase their income and improve their school grades, respectively.

You might be asking now, what does the name “Hope in Crumbs” mean?  The name Hope in Crumbs originated from the idea that if all FCIC L.A. members will be able to donate the “crumbs” in their daily lives – such as their loose change, extra money, unused appliances & computers, spare time, & leftover love – then these crumbs can be pooled together and can be transformed into a program that can help those in need.

The response from the FCIC L.A. members is overwhelming. It turns out that they are willing to give more than just their lives’ crumbs. Through the  The FCIC L.A. outreach program has reached eight (8) depressed, deprived, and underserved communities in Navotas and Quezon City. Recently, it was implemented in Payatas, Quezon City for the benefit of 300 children and their families.

Haligi ng Bata, Inc. or HBI is a Philippine non-government organization which provides community & school-based development projects along the lines of education, health, and skills training in Metro Manila, La Union, & Negros Occidental. Operating since 1994, HBI is duly-registered with the Securities and Exchange Commission (SEC) and is registered, accredited, and licensed to operate by the Department of Social Welfare and Development (DSWD).